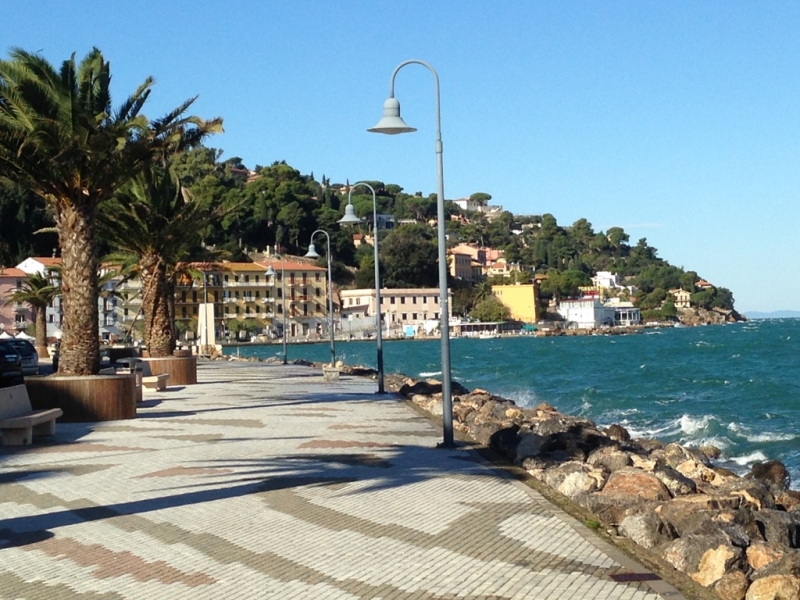 Porto Santo Stefano is a "seaside town". The pier of the fishing boats, the stalls of fresh fish, the luxury boats of the VIPs next to the "gozzi" of the old fishermen, the frenetic embarkation for the islands of the archipelago. A jumble of things and people, lively, rowdy. The residents who have the vegetable garden outside the village turn in apecar like crazy: you will find them everywhere!

Porto Santo Stefano is alive and makes itself felt!
The wide seafront of the Navigators (designed by none other than Giugiaro!) Gives a little breath to the village, so narrow between the alleys and the up and down of steep stairs. It is located right between the commercial and tourist ports and leads to Piazza dei Rioni, a meeting place for locals and many tourists, bars, restaurants and then flower beds and benches overlooking the Pilarella marina. The summer evenings also comes alive with shows and events. 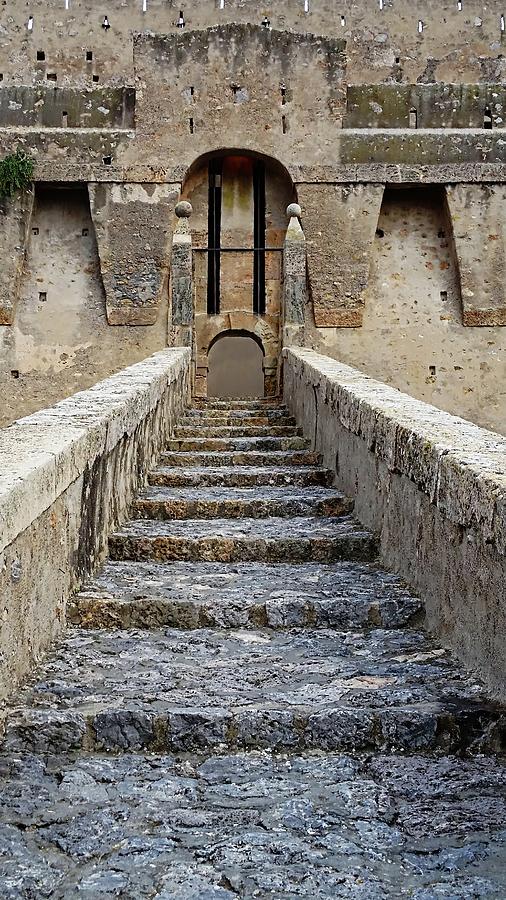 From the Piazza dei Rioni a tangle of uphill streets will lead you to the Spanish Fortress. It dominates the town from the top of its walls. It was built to control the port in the 17th century, during the Spanish domination.
Today it hosts the permanent exhibitions "Memorie sommerse" and "Maestri d'ascia".
The panorama from its terrace is unique.

Every year the Fortezza district becomes the scene of a living nativity scene, on December 25 and January 5/6, from 4.30 to 7.00 pm, simultaneously with the equally magical nativity scene of Porto Ercole. Very suggestive representations, in the light of the street lamps, rich in reminiscent scenes and period costumes. Not to be missed! A splendid Christmas show for your children, rigorously with the cellphone turned off, truly out of time for this "dive" into the past! 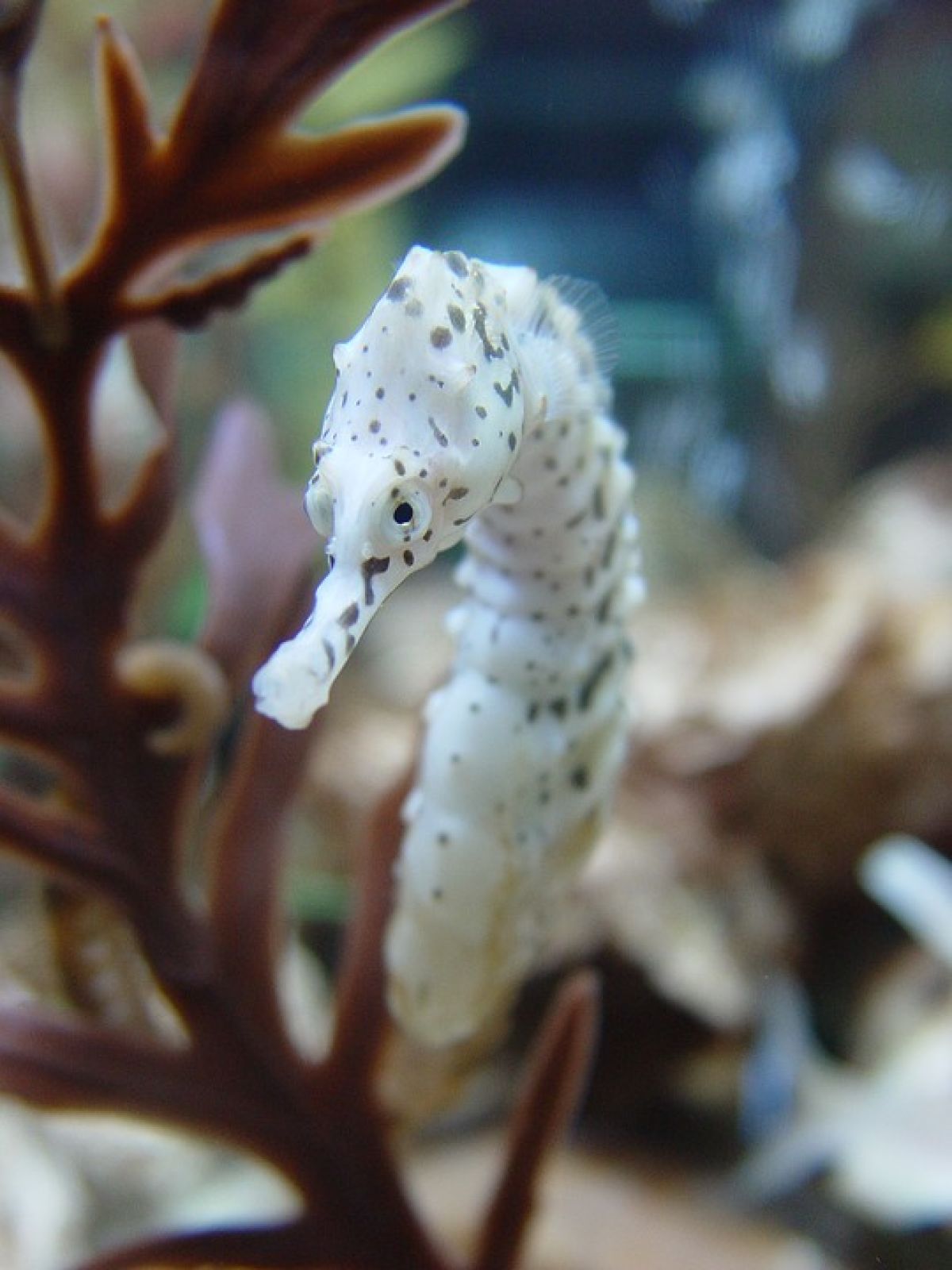 Go down again on the waterfront, on the other side of the road is the Argentario Mediterranean Aquarium. A visit is a must as well as a pleasure! Seventeen tanks, seven very large, with hundreds of marine animal and vegetable species. Unique among all the pools with seahorses. You will remain glued to the glass! (Think that in this singular species of fish it is the male who "hatches" the eggs in a sac of his belly and after a few weeks of gestation "gives birth." With a series of abdominal muscle contractions, the small mature fry are expelled !! !!)

The aquarium is connected to the Didactic Center of Marine Biology and to the Cetacean Recovery Center, which now too often beach in this part of the coast. A few years ago a large whale was found near the shore on the Giannella coast!
For further information on the species present in the aquarium and its activities: www.acquarioargentario.org

The aquarium, together with the exhibitions of the Fortress, is part of the "4-legged museums in Maremma" project, therefore your dog is also allowed to enter, provided that the dark environments and the movement of the fish in the tanks do not shake it. 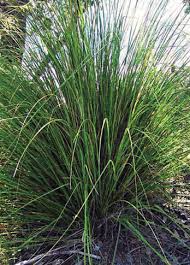 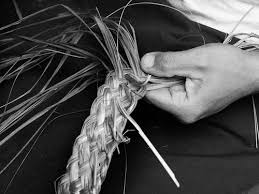 But Porto Santo Stefano is above all…. the santostefanesi (inhabitants of Porto Santo Stefano)!
The Santostefanese language is not a dialect, it is a cadence, a language that is a little Tuscan and a little Roman, even a little Castilian! There is an amateur theater company "Li Bindoli" (the cialtroni) that pays homage to the local language: not to be missed! You won't need the literal translation to understand their jokes, just a little intuition for the more "colorful" words. In the summer they always perform: ask anyone in Porto Santo Stefano and they will tell you where to find them.
Another feature of Santostefanesi is the nickname. The local population is recognized above all in this, so much so that sometimes the real name is ignored! They are made up of crafts, objects, even numbers! (35! I met him too. Really!). Even the mortuary announcements indicate, in brackets, the nickname !!!

But the best known and generic nickname for calling the Santostefanesi in Maremma is "hairy noses".
It is historic. It comes from the Saracchio industry, dated 1800. The Saracchio (Ampelodesmos mauritanicus: from the Greek ampelos which means "vine" and desmos which means "bond", refers to the fact that the ancient Greeks used the hard and sharp leaves of the saracchio to tie the vines) is a graminaceous plant that grows everywhere, with which ropes were made for boats. It became a real source of income for many Santostefanesi called precisely "sarracchiai". When the tops of buckwheat used in small fishing boats frayed with wear, the trees mounted in the bow surrounded by these tops, seen from afar, looked like long noses with protruding hairs, from here HAIRY NOSE (NASIPELOSI)! 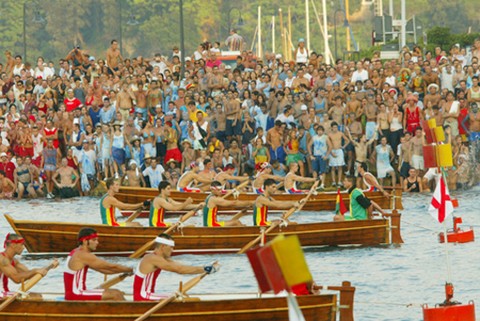 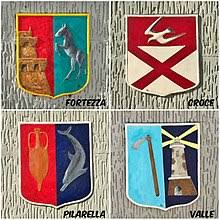 And always with regard to the Santostefanesi I could not tell you about the Palio Marinaro dell'Argentario, which in Porto Santo Stefano is the equivalent of the Palio di Siena.
Same "war" between the districts, same eagerly awaited, same great celebrations.
It is held every year on August 15th. Right in the mirror of the sea in front of the Piazza dei Rioni.

There are four districts in the race: Croce, Pilarella, Valle and Fortezza.

It is a competition between boats, called goiters, with crews made up of a helmsman and 4 rowers who must cover a 400m course 10 times, distance between 2 buoys.
The goiters have the names of 4 winds: Maestrale, Scirocco, Libeccio and Grecale.

Its origin comes from a legend: the escape of a fishing boat that escaped from the Saracen pirates who in 1600 infested these waters. The fishermen, rowing vigorously, found refuge in a cave (later called del Turco) in Punta Cacciarella, escaping the danger.
There is great competition between the crews and great athletic training, all year round!
And in the end… .. the big party for the winners, but not only!

A word of advice: the parade of the districts starts around 17.00 and the Palio around 18.00.
Try to arrive "loooong" in advance! You will risk not finding parking.

The free thermal baths of Petriolo

The free thermal baths of Petriolo are famous free baths in Tuscany, second only to Saturnia. How to get to the baths The free...